Skip to content
At least 267 different species have been affected by plastic pollution in the ocean and 100,000 marine animals are killed annually by plastic bags.

Did you know that researchers estimate about 500 billion to a trillion plastic bags are used around the globe each year?? Sadly, only 1% of single use plastic bags are recycled. The other 99% end up in our environment.

Single use plastic bags disrupt the environment in really serious ways. Not only does the production of these bags emit considerable amounts of pollution, the finished product is nearly impossible to get rid of.

The use of plastic bags is incredibly harmful to wildlife both on land and in the ocean. Animals who swallow plastic bags often suffer from intestinal obstructions, which typically lead to a long, slow and painful death. At least 267 different species have been affected by plastic pollution in the ocean and 100,000 marine animals are killed annually by plastic bags. 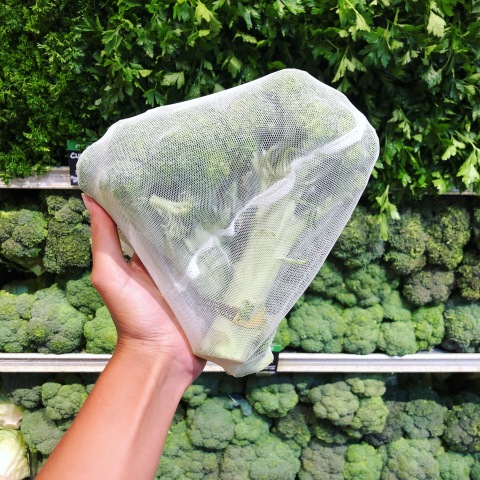 Instead of reaching for a plastic produce bag next time you’re at the grocery store, order a set of Multi-Purpose Net Bags from Rawsome Creations! Not only are they perfect for your produce, but this is one step you can take to contribute to a plastic free future! All of the bags at Rawsome Creations are fair trade, sustainable and support several charities. 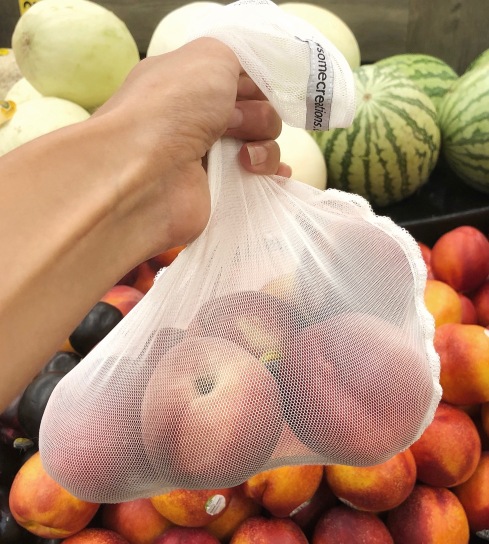